The UK in 2024 Worldcon Bid team are delighted to announce that their chosen venue is the Scottish Event Campus, Glasgow.

Under its previous name as the SECC, Glasgow has hosted two previous Worldcons: Intersection in 1995, and Interaction in 2005. We are delighted to be able to revisit the SEC Campus, which has seen considerable growth in the last few years, including new onsite hotels, restaurants and development inside the convention centre itself. The venue has just announced a £200 million development plan. 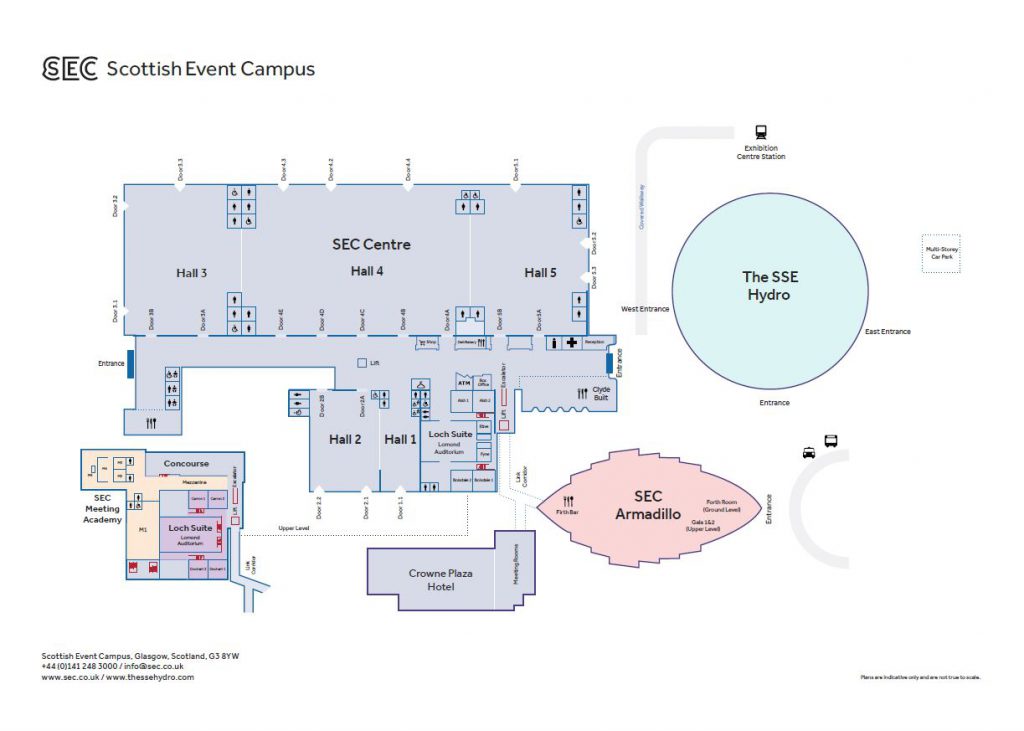 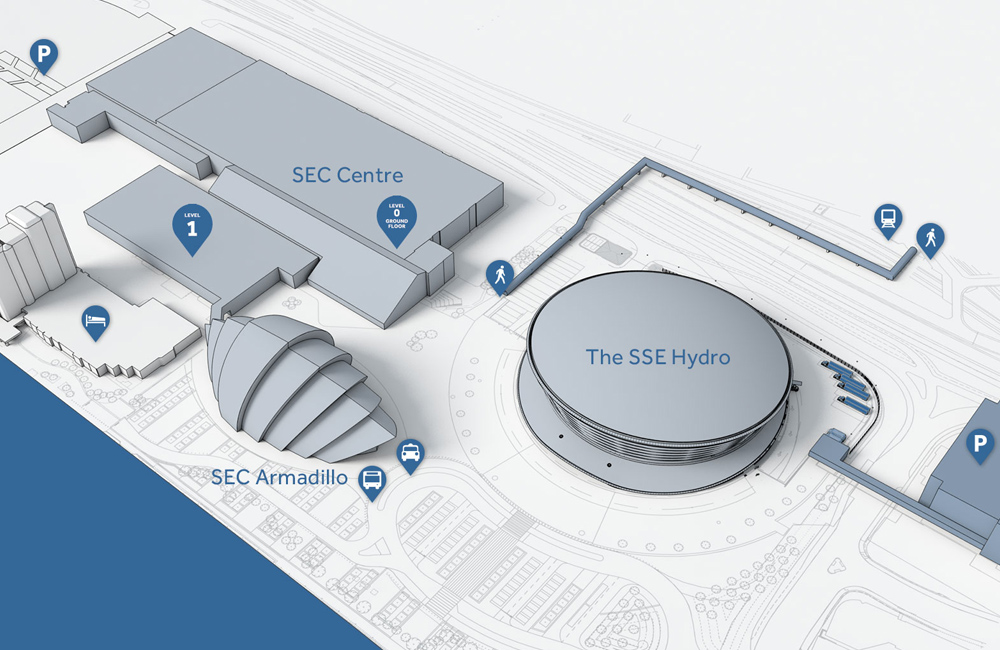