Read our latest post: The Harrowing Hunt for the Gorbals Vampire 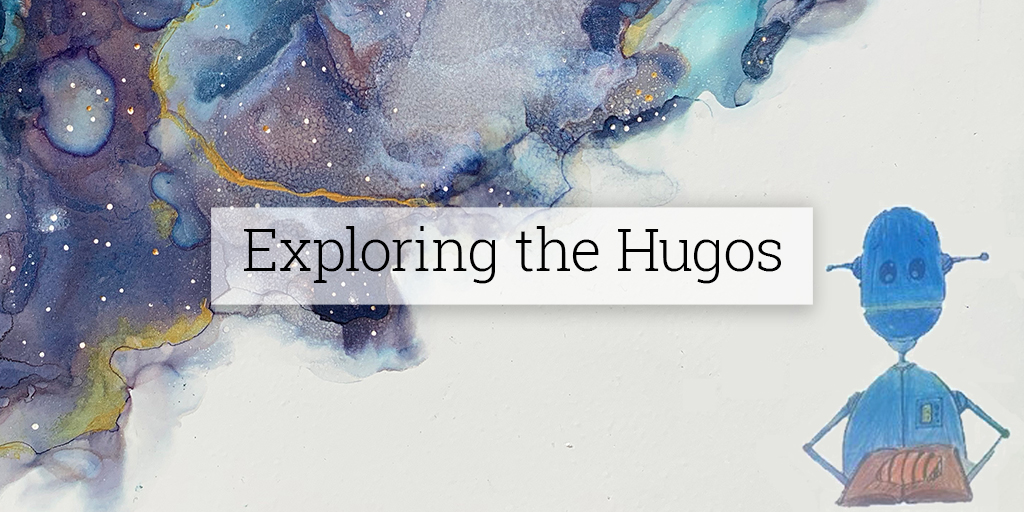 The Best Fancast category is relatively new to the Hugos, having been awarded first in 2012. It’s awarded for “any non-professional audio- or video-casting with at least four episodes that had at least one episode released in the previous calendar year.” Having just launched a podcast myself, I was fascinated … Read more